Biochemistry of the Metabolism

The story of the mitochondria stems back to the ages where predominantly, single-celled living forms ruled the earth, and a great battle between the prokaryotes and eukaryotes had been going on for millions of years.

To produce a massive amounts of ATP we need:

In the cell, we are capable of housing small and active compartments, and the morphology of mitochondria is perfect for that.

The mitochondria is composed of a double layer of a phospholipid membrane forming two compartments with inner and outer matrix, which serve for the separation of the biochemical processes.
Within the inner matrix, internal invaginations of the inner membrane form cristae, which increase the surface area; within the inner membrane you will find the terminal oxidation relating protein complexes (cluster proteins containing metals) and the ATP synthase (F0F1) (Figure 1). 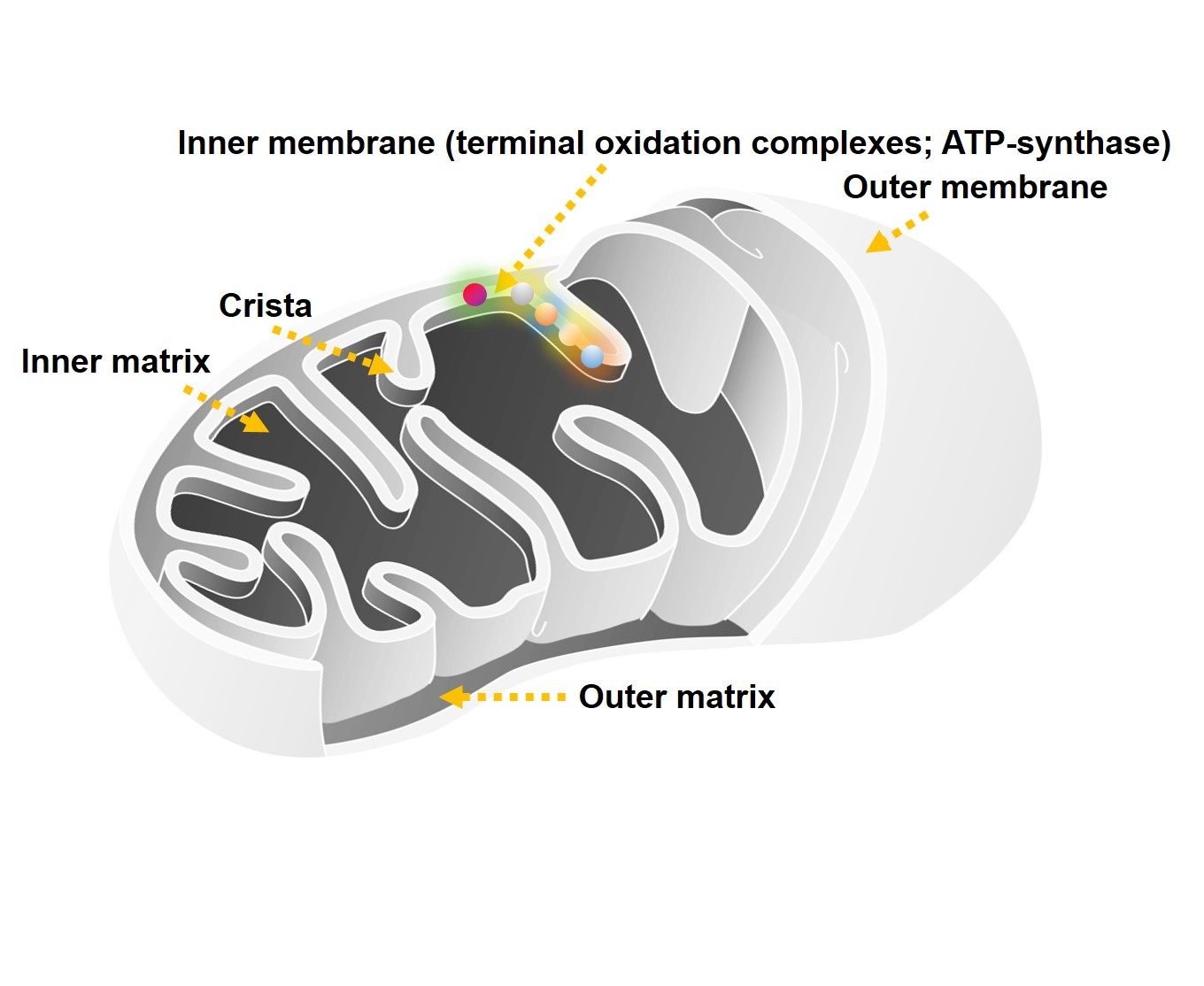 Figure 1. The features of the mitochondria — Copyright © Meddists.com 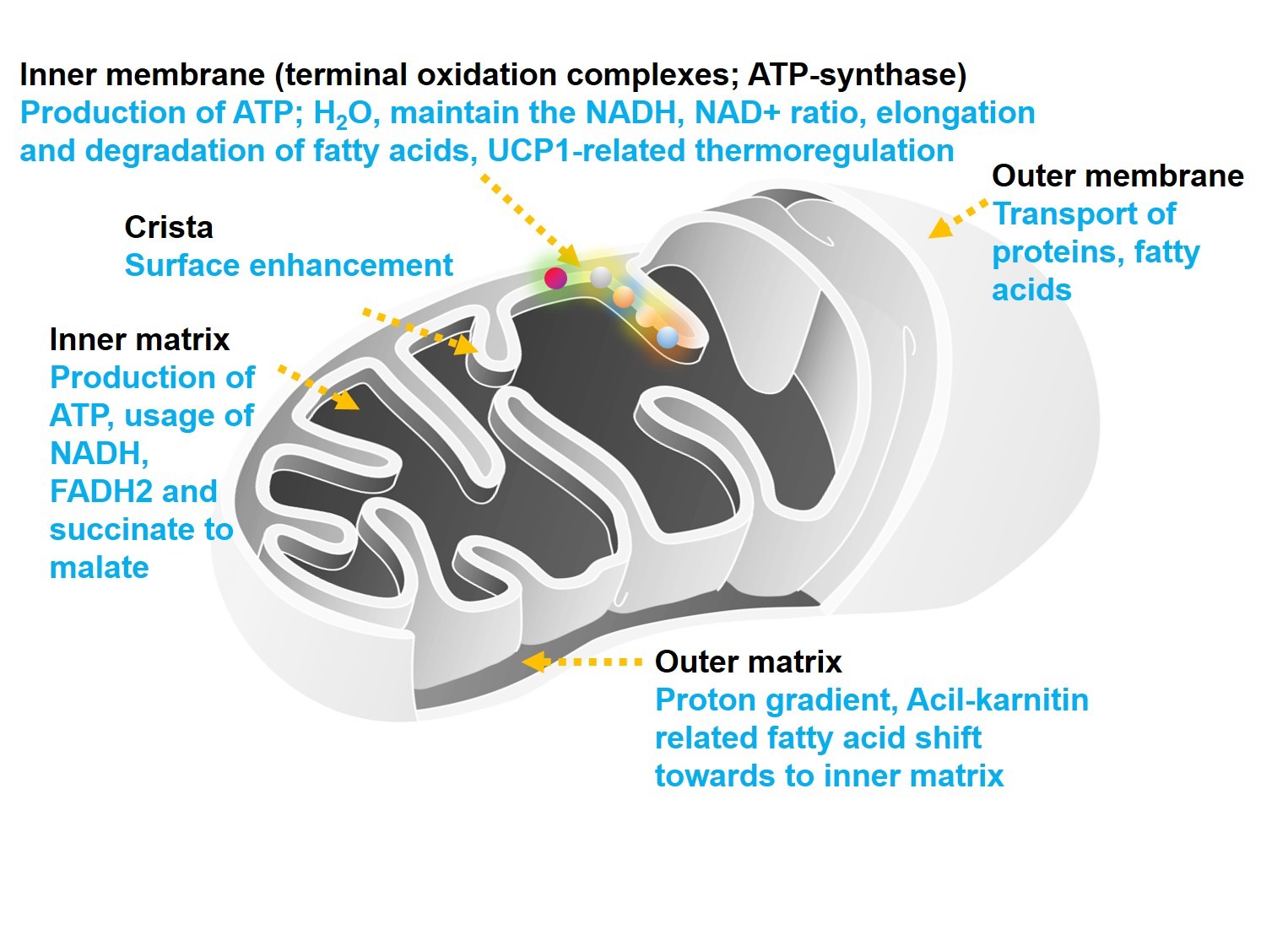 Figure 2. The features and functions of the mitochondria — Copyright © Meddists.com 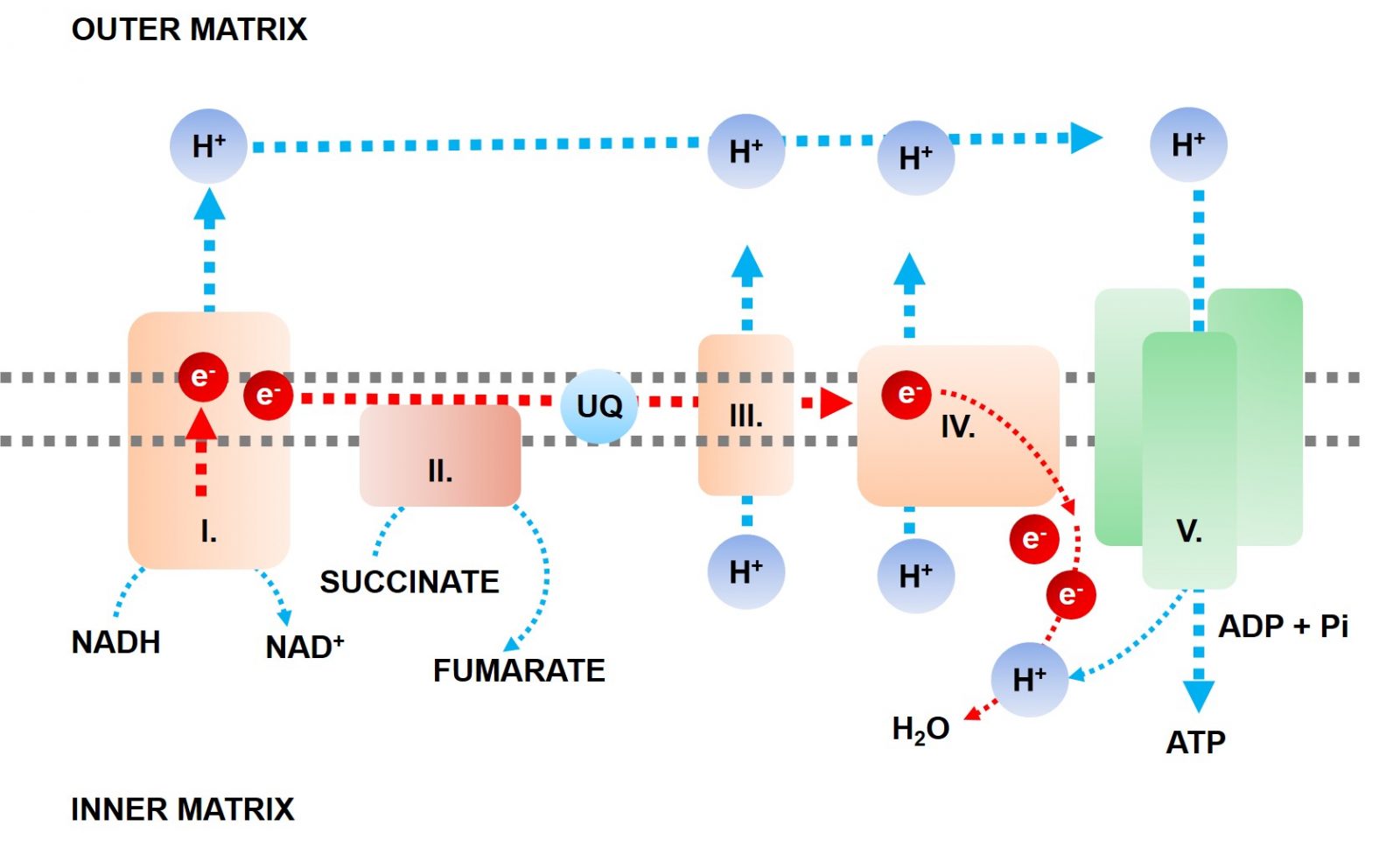 Thus, the proton gradient on both sides of the internal membrane of the mitochondria and the ATP synthesis are related as follows:

The mitochondrial DNA consists of 16569 base-pairs of circular DNA of a bacterial origin, forming 37 genes which encode for:

There are points in the mitochondria where mutations can lead to diseases. For example, LHON mutation site (Leber’s optical neuropathy) and MERRF syndrome (Myoclonic epilepsy and ragged-red fibre disease). Mutations and injuries of the mitochondrial genome are more dangerous because the genome is close to the inner surface of the inner membrane, which is more vulnerable than nuclear DNA. Reactive oxygen radicals can be produced in large quantities by which there are no protective histone proteins; there is no DNA repair system. 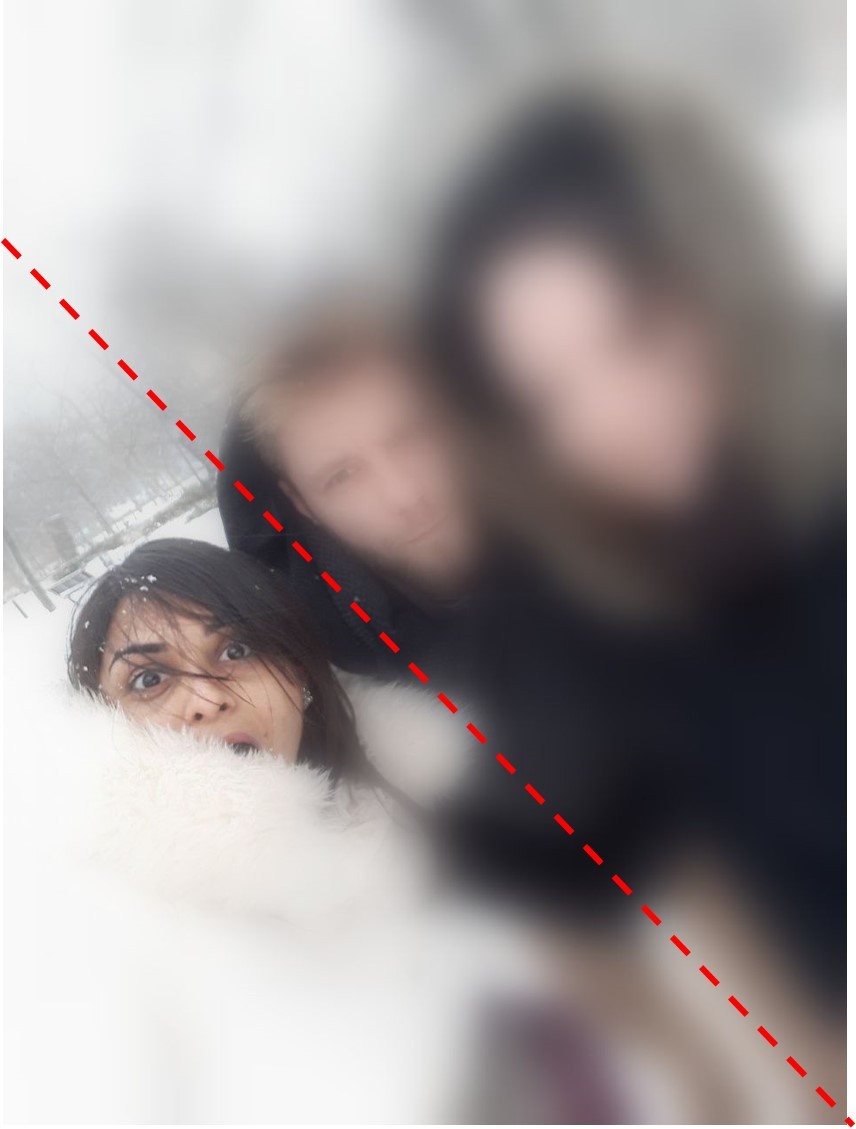 Many of the mutations are generated by replication errors, which can not be corrected or repaired. During the aging process, with time, such genetic errors are become more common. Since the proteins of the respiratory chain (I, II, III, IV, V complexes) are encoded in the mitochondrial genome, and if mutated are injured, metabolic problems may occur. Some specific mutations may even cause crystals to appear within the mitochondria.

General features and diseases of the mitochondria

0
0
Prev Introduction to Metabolism
Next Production of Acetyl-CoA and the Pyruvate Dehydrogenase Enzyme Complex
Copyright © 2020 Meddists.com. All rights reserved. No part of this publication may be reproduced, distributed, or transmitted in any form or by any means, including printing, copying, recording, or other electronic or mechanical methods.