Anatomy of the Thorax

The valves of the heart allow unidirectional blood flow from one chamber to another (atrium to ventricle or ventricle to artery).

The cuspid valves are located between the atria and ventricles.

The tricuspid valve has three cusps:

There are three papillary muscles attaching to two cusps each:

The papillary muscles are being connected to the valve via the chordae tendineae, similar to a parachute and its chords.

Except for maintaining the activity of the valve, it also prevents the separation of the cusps and helps maintain their fixed position when tension is applied on the tendinous cords, remaining throughout the ventricular contraction (systole) as a result of the rising pressure inside the ventricle, thus regurgitation of blood(backward flow of blood) into the right atrium from the right ventricle is being prevented during ventricular systole. 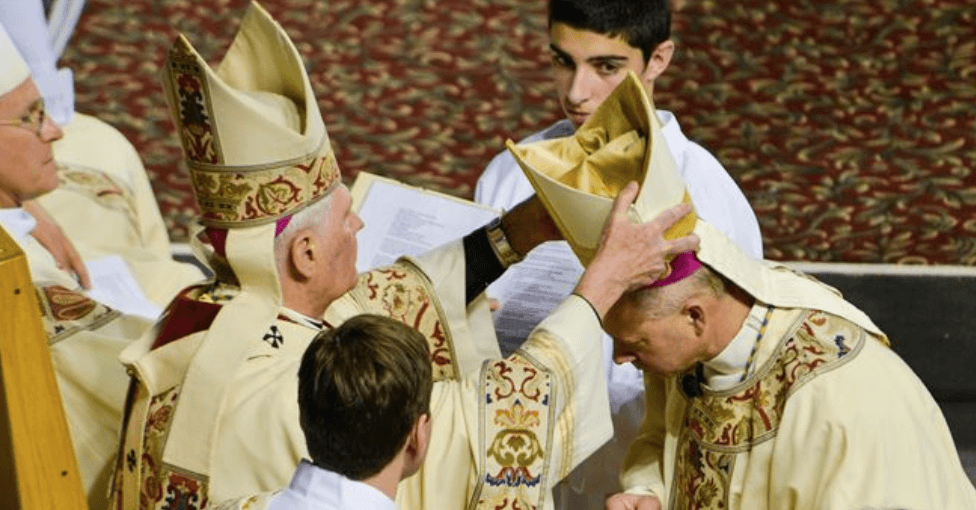 The semilunar valves are formed by three cup-shaped flaps which open under pressure in an umbrella-like fashion, and form a separation between the ventricles and the large arteries (aortic and pulmonary).

The two semilunar valves are therefore the aortic and pulmonary valves: 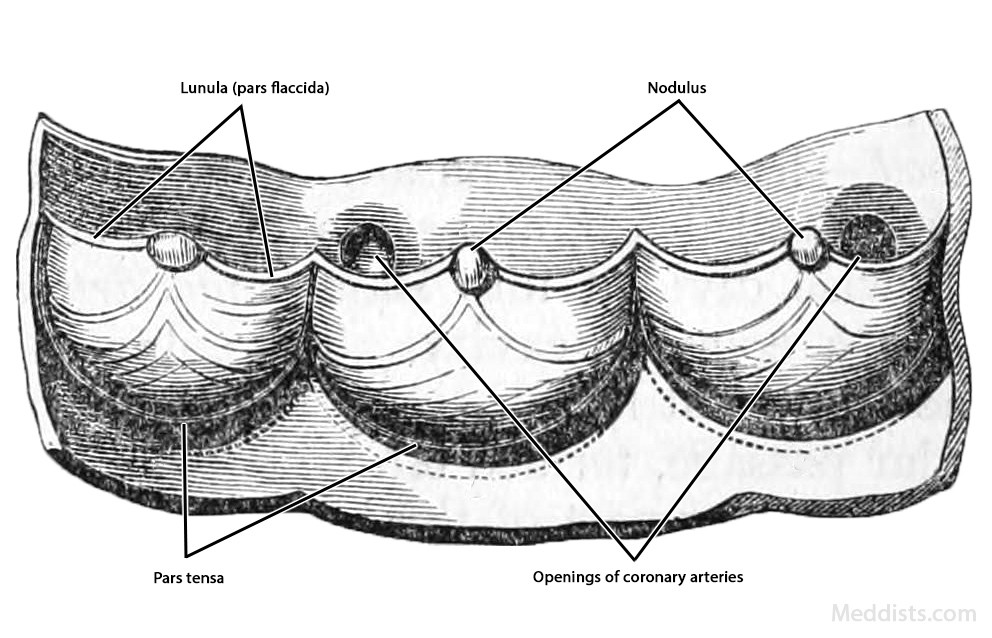 0
0
Prev Chambers
Next Electrical Conduction System
Copyright © 2020 Meddists.com. All rights reserved. No part of this publication may be reproduced, distributed, or transmitted in any form or by any means, including printing, copying, recording, or other electronic or mechanical methods.